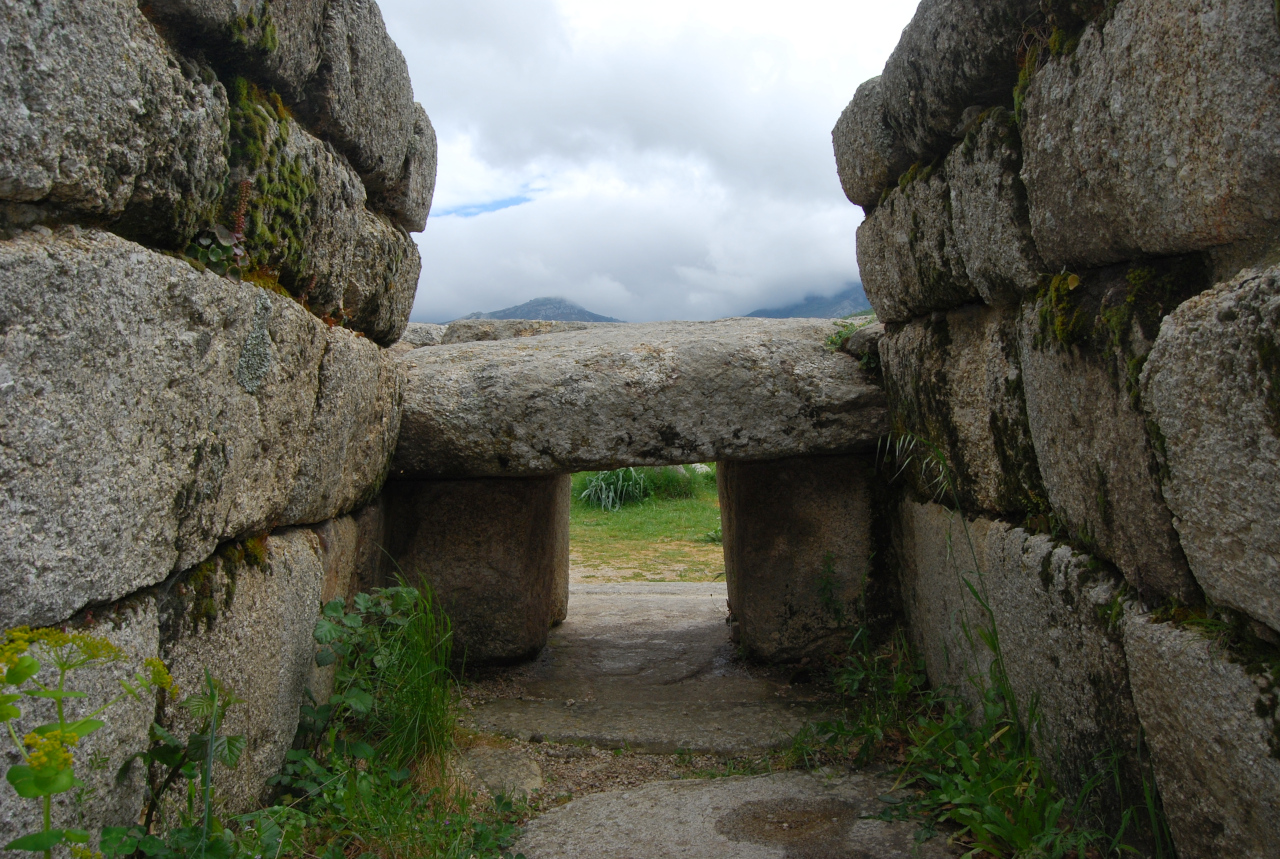 The archaeological heritage of Sardinia is very important.

The island is not yet very popular and during Autumn and Winter you might be the only visitor of an archaeological site, most of all if your choice takes you just off the most advertised itineraries. The presence of human beings in Sardinia dates back to the early Paleolithic, about 500.000 years ago. During the Neolithic period men built megalithic monuments such as “menhirs”, funerary circles, allées couvertes, and dolmens (Sa Coveccada near Mores is the biggest in the Mediterranean area).

During the Neolithic man used to dig tombs mostly in the rocks, called “domus de janas” of witches’s houses (Janna is also the name of a famous Mother Goddess).

Around 3000 BC man built a “Ziggurat” (an altar with a large pyramidal structure refined with roughly worked blocks placed on a single face along the external perimeter), near Porto Torres; a unique monument in West Mediterranean.

Since 2000 BC man started building what still represents the Nuragic civilisation. A wide heritage, exclusive of Sardinia, made up of more than 7000 “Nuraghi”, fortresses, prehistoric castles as ancient sites of power, built with huge blocks of rock overlapping each other without plaster.

The most important places of worship of this civilization were the “holy wells”. They are characterized by a keyhole shaped plan, symbol of the mother Goddess, where the purifying cult of the waters took place. Giants’ tombs are other characteristic monuments of Sardinia.

They are megalithic structures with a bull’s head plan. The image of the bull, symbol of strength, had to guarantee protection in the other world.

The most important evidences of the Punic-Phoenician civilization can be found in Sardinia. Phoenicians, skilled sailors who came from present-day Lebanon, used to build commercial ports in Sardinia near promontories or on little islands. Sulci (S. Antioco), Karalis (Cagliari), Nora, Bithia, Tharros, Cornus are coastal towns which were undoubtedly found by Phoenicians about 800 BC. They also built two stronghold-towns, Monte Sirai and Pani Loriga, to keep under control the mining area.

About 510 BC Sardinia was conquered by the Carthaginians who developed towns and its economy. With the Roman settlement from 238 BC to 450 AC Sardinia reached its utmost development, most of all during the Imperial period. Along the II century AC Rome provided Sardinian towns with spas, flowers, amphitheatres and the largest temples.

We have 182 guests and no members online