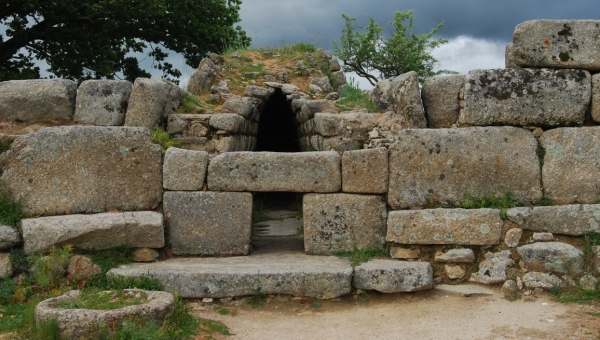 From some notes taken during a journey the Sicilian writer Elio Vittorini wrote “Sardinia like childhood” hinting to the beginnings of the world, to a land still primeval and wild as in origin.

Also the English writer David H. Lawrence in “Sea and Sardinia” writes about an ancient, manly people, not yet corrupted by the debasement of human relationships. We think this is the most important and peculiar aspect of our island and of its people’s temper that might be rough, but sincere, without false ceremony. 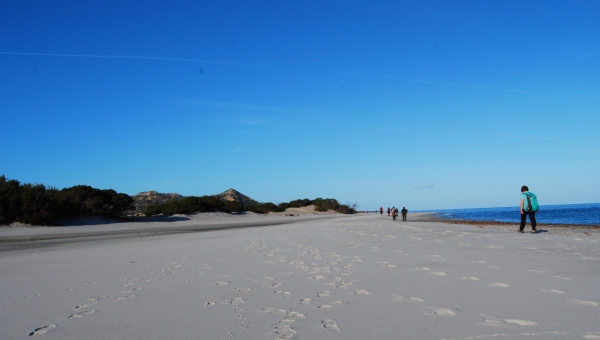 Autum and winter in Sardinia

With A Different Sardinia we wish to point out an island which is very much unlike from the one known by mass tourism during the Summer months, when from June to September lands are dried by the blazing sun.

We suggest people fond of quietness and lonely places that to avoid crowded beaches they should visit Sardinia from October to March. April, May and June are wonderful months to appreciate the colours and scents of a full bloom, but to be honest, during these months there is also the highest number of bus tours and most advertised sites are literally assaulted. Bus tours came also in September. 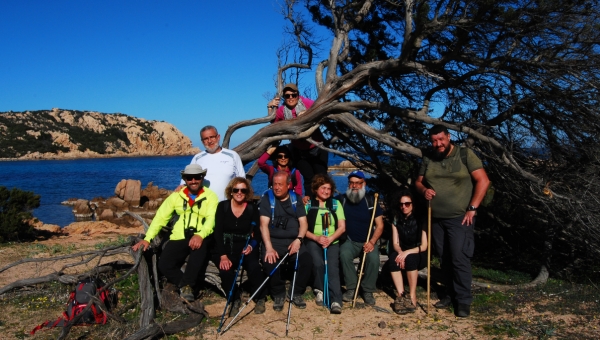 Sardinia is the ideal place for people fond on walking. Everywhere nature is wild and spotless and its extraordinary beauty offers a wide variety of landscapes for different and astonishing excursions. Climate is fine.

In Autumn and Spring temperature is mild and rains are poor: everything is perfect for excursions. Summer time is not so much recommended because of the intense heat. 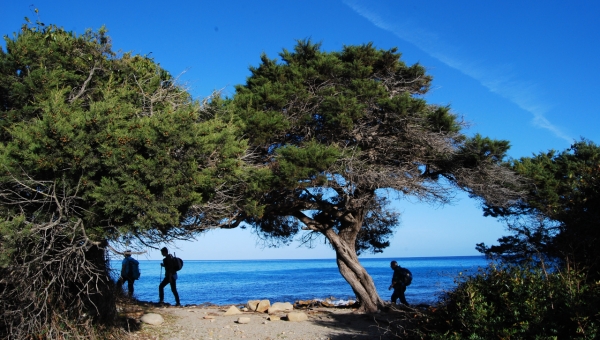 These itineraries are for those who love to visit Sardinia off the beaten tracks, away from all inclusive tours, from mass tourism.

For those who want to visit unhurriedly the most secret sites of our island: far away beaches, shepherds’ shelters, Gallura “stazzi”, countryside shrines, where on the saint patron’s days friendship melts with the heart of Sardinia’s people. 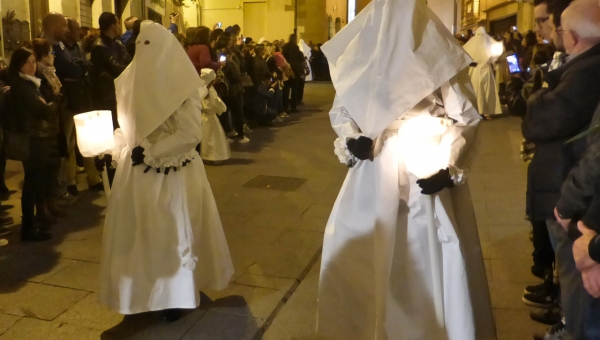 Celebrations during the holy week

In Sardinia we contrast the archaic and pagan rites of carnival to the religious, austere and hieratic rites of the Holy week.

After the imposition of Ash Wednesday and the season of Lent, that prepare to a penitential period, people take part in the Calvary, with the statues of Our Lady of Sorrows and of Jesus on the cross. Palm Sunday is also very suggestive. All plays that celebrate Christ’s passion, death and resurrection have been influenced by the Spanish domination since the Aragon period during the XV° century, but most of all during the Baroque period of XVII° century. 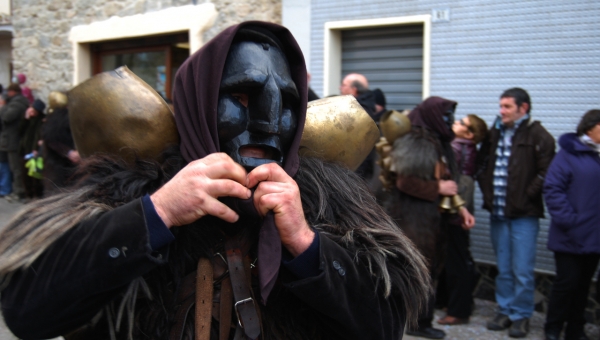 Carnival is a party dedicated to chaos and folly and should regenerate the community by inverting its roles.

Sardinian traditional carnival has nothing to do with the goliardic events we are used to see elsewhere, because our island keeps alive the origins of the ancient festival related to the orgiastic Dionysian rite of fertility.

We have 181 guests and no members online